The Academy gets their say on Sunday, but these are the real best films of 2011. 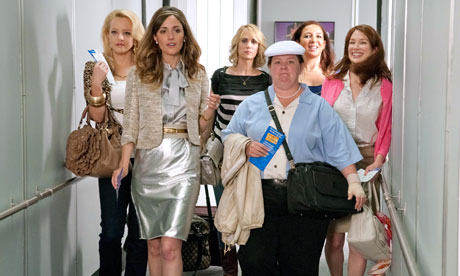 What a great inaugural race for the Pasadena Rock N Roll Half Marathon! As can be expected from Competitor Group, the race was well-organized, efficient, and a ton of fun. There were no traffic jams parking or leaving the Rose Bowl, there were plenty of port-a-potties, no long lines, plenty of water and Gatorade, and the race started right on time. To top it all off, the course was beautiful. I love Pasadena and the organizers did a great job laying out the course so that it displays the city at its best. From the Rose Bowl to Old Town to Cal Tech to Colorado Street Bridge, the city's sights were well-represented. I'm looking forward to running this again next year. Rob and I already signed up.

As for the running part of it, it turned out to be better than I feared. Having run only a couple of times in the last three weeks I knew a PR was not possible. A 1:50 race even seemed unlikely. However, I wound up running a respectable 1:46:52, and I could have been even faster had it not for the cramping that started in mile 10. By mile 12 cramps in both calves had me hobbling to the finish. I think the lack of running definitely contributed to the cramping. My legs were out of shape, but aerobically I was fine. I felt good, even. So while I'm glad I had a decent race even with the lack of training, I'm disappointed that it couldn't be better. I guess I'm just greedy.

I ran a consistent race. I started out too fast, though, because I was running in the first corral and tried to see if I could keep up with the others. I could not. The first mile clocked in at 7:28 and the second mile was 7:51. After that I slowed down a little and ran a steady 8 minute pace. At mile 8 I started slowing down a little, but I figured I'd make up some time towards the end. One good thing about being so famiilar with the race course is that I knew where I needed to save my energy and where I could make up some ground. Unfortunately my cramping kept me from making up that time in the end. Under 1:45 would have been great, marking my fastest half in over two years. But thinking about it all now, I'm just glad it wasn't the disaster I feared.

With a good race under my belt, I'm feeling a little more motivated moving on to the L.A. Marathon next month. I have a month left to train and i'm going to have to ratchet up my mileage quickly. I'll try to do 18 miles this weekend, possibly 20. If not this weekend, then a 20 miler the following weekend. Apart from the long runs, I also need to run more often during the week to get my legs back into shape. It won't do to cramp up 13 miles into a marathon. That would be a disaster!

Pics from the race are already up. There are probably more, but so far nothing that makes me look like an impressive runner. I never look great in my running pics. I always look like I'm trudging rather than sprinting.

Posted by Unknown at 8:46 PM No comments:

Tomorrow night the Grammys will announce their picks for the best in music, but I'm going to beat them to the punch. These are the real best albums of the last year. 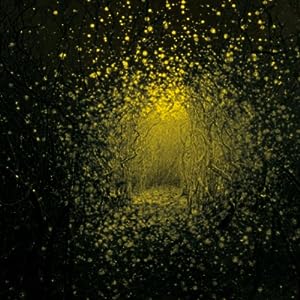 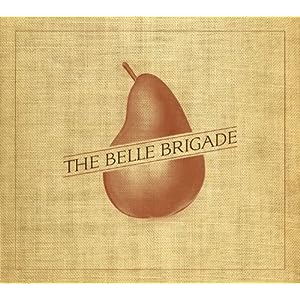 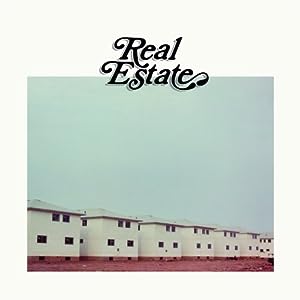 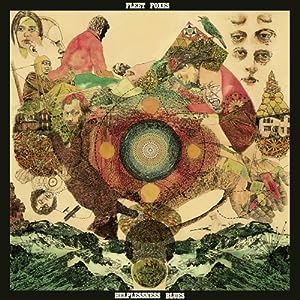 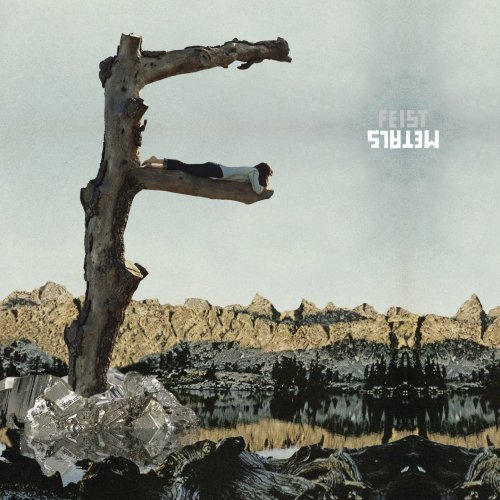 10. Washed Out - Within and Without

Is there such a thing as runner's block? If there is, mine also goes by the name "work." For the last three weeks I've been working long hours, including weekends. It will probably be another week or so of the same. As a result, my running has suffered. I've been managing to get in about two runs during the week, but this week it's unlikely I'll get in any. I didn't leave work until 10 tonight and yesterday. I'm guessing it will be the same tomorrow and Thursday. It is frustrating since the Pasadena Rock n' Roll Half is in a couple of weeks and the LA Marathon is in about a month.

I have managed to get in some long runs, though. Last weekend I ran a 16 miler and then on Sunday I ran over 11 miles while cheering/pacing Rob at the Surf City Marathon. Rob finished in 3:40, which is much faster than how I've been running my recent marathons. I've been hovering around 3:52 the last few times.

In any event, I'm hoping this week will be the nadir of this work craziness and things will improve. Sitting behind a desk for 13+ hours can wear a guy out.
Posted by Unknown at 12:06 AM No comments: